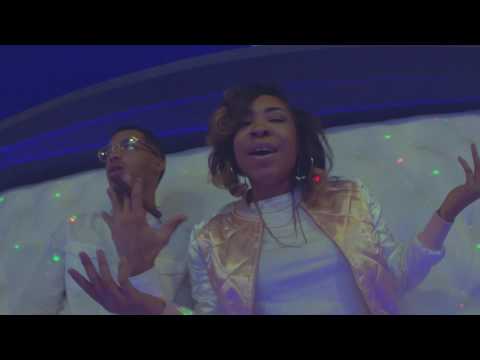 Lil Marv Cleveland Ohio’s long time hit maker has been making noise on the Cleveland underground music scene for 10 + years and is ready to begin his rise to stardom after his 2016 breakout radio single “Mannie Fresh.” He now delivers “Blowing Up My Phone” wrote by Lil Marv featuring Snoopy Symone, this song showcases the musical talents these two Cleveland artists bring to the table. Lil Marv adds a confident, relatable approach to the record. His swagger and lingo are examples of his ability to always stay original. Tra-v McFilms is the director of this film and he provides the perfect visuals to accent the song. ‘Blowing Up My Phone’ is just another example that Lil Marv is ready for the mainstream spotlight.
(via http://thesource.com/2017/03/30/lil-marv-is-joined-by-snoopy-symone-in-the-visual-for-blowing-up-my-phone/
Rocko Rathon)